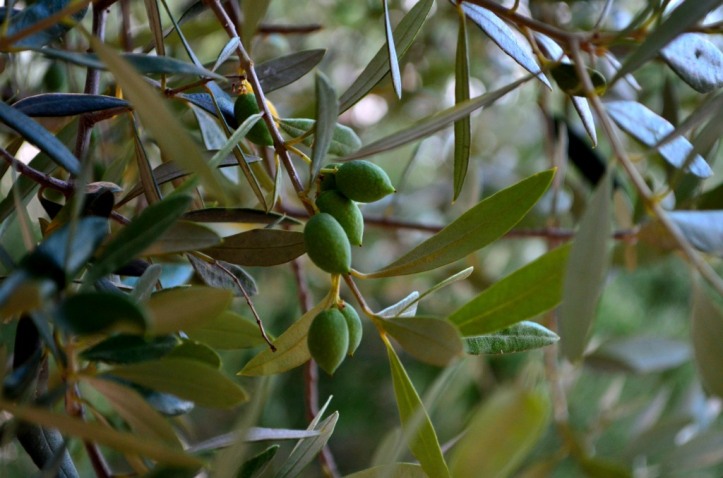 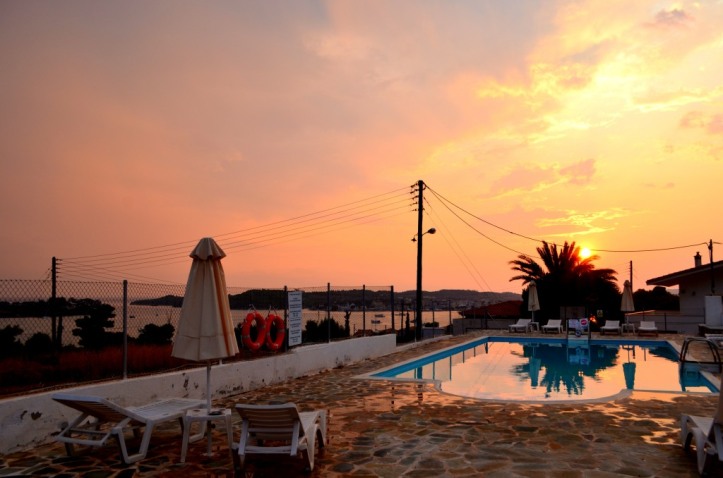 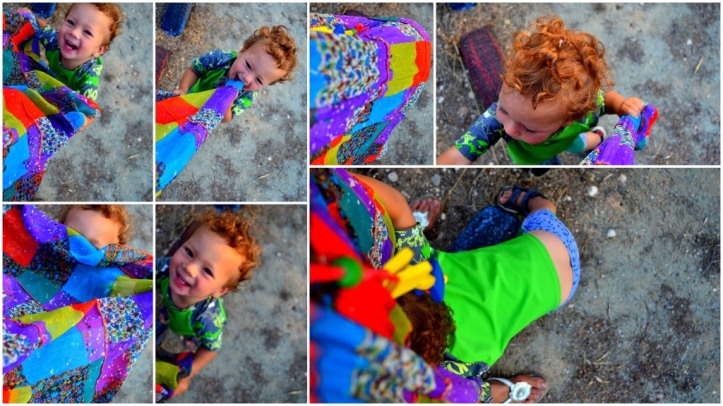 Has it really been three days in Greece already? Time flies. The work that there is to do on the boat can be at times overwhelming. Sometimes things like sanding the hull take less time than expected (I’m also known as pitufo now, Spanish for smurf – silly me, next time wear more protective clothing!), but most things take much longer than expected. The brief rinse of the deck ended in an hour long fight with the two bee hives that had established themselves under the dinghy and in the lifeboy. The fourth attempt of finding an appropriate replacement anode (and BOY they needed replacement!) was still a millimeter too long. And the third cleaning agent to get the yellow stripes of the sides is hopefully doing its wonders as Pablo’s is putting in an after dinner shift as we speak. It was really my turn on boatyard (as opposed to kids’) duty, but he insisted on another shift. Fine with me, catching up on pictures, grib files and hopefully even a yoga video while the internet connection lasts.

The kids are adapting seamlessly, as usual, and love having beaches and the ocean back in their every day schedules. I had forgotten how much I had missed the heat. Fourty degrees or so is not everyone’s favourite, but I love it. Washing dirty undies is a thing of the past. Its swimmers all day, every day from now onwards. And Greece itself? Olive trees everywhere. Grapes on the side of the road to sweeten the pallet on the way home. Stunning bays. Lovely beaches. Friendly people. A language which I barely understand – quite an unusual yet interesting and humbling experience. Bright pink sunsets. Cicartas concertos at dawn and dusk. Listening to the ocean waves in my bikini as I write this post at 11pm at night. Latino style business – took 10L worth of anti-foul today – will pay for what we’ll use tomorrow on Monday. Bless! Yes, the poor state of the economy is visible everywhere. Half built and then abandoned bridges, houses and roads everywhere. But, everyone has fresh local produce, enough for family and friends, and more often than not a smile and a story to share. This was mine for today. Namaste, be well, be happy and share the love! 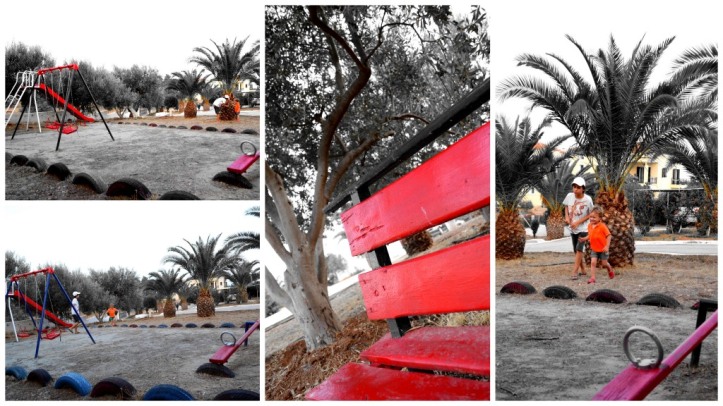 There’s been so many nuggets in retreating into the sacred temple arts with my fellow priestesses and priests over these past almost ten days.
There’s nothing quite like finding yourself back in the sacred sisterhood in jungle temple spaces after ways too long. 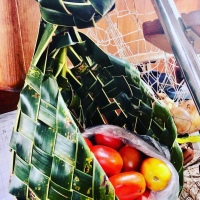 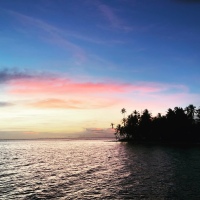 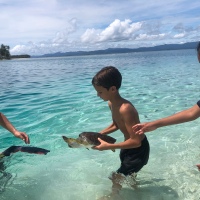 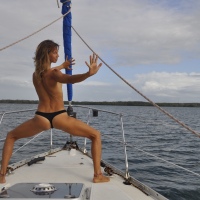 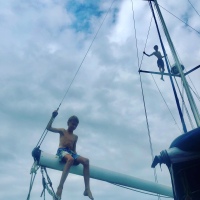 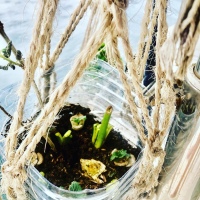 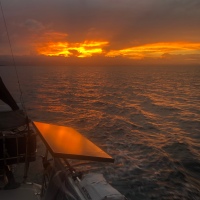 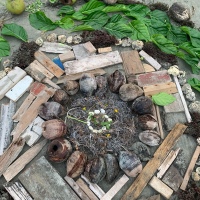 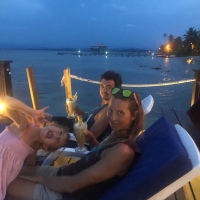 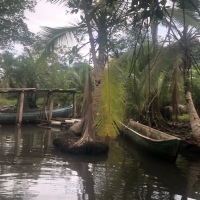