There’s better and there’s worse times and most of them always come together. Murphy’s law. Today grand-pa’s body has been returned to the soil to disintegrate where it came from. What remains, is his energy, the memories he left in the people and environment around him. Blessed those who knew him. May his soul find peace.

Wilson, our awesome motorhome for sale, got another hit. The strong astral forces rocking the universe these days have left me feeling more airy than ever before [also read ‘worst driver’]. Sometimes I feel I’m barely touching the ground. Getting down to Happy Dancer‘s to-do list while she’s in Greece and we are (flying) in the UK has felt more paralyzing than ever. So we did what came natural in this situation: Mainly nothing. Do I feel bad about this? Not really. Question marks are still slowly dissolving as we put them out there and slowly let the right answers sink in.

Taking the time to allow to feel the right thing might seem airy-fairy but has actually saved us lots of bucks and, after all, was one of the things we hoped to have the time for when we left the busy rat-race in Sydney, three quarters of a year ago. A fellow sailor and friend reminded us a couple of days ago to stick to the basics – something I had reiterated in a recent article I wrote for an Australian sailing magazine but had somehow stopped adhering to.

For all recommendations and heart-felt advice one gets from the fabulous cruising community out there, there’s always someone who strongly feels and reasons about the must-haves of the best anti-foul, sat phone AND HF radio, the most expensive medical offshore kit or at least five, if not more navigation back ups on top of the main system. It’s been easy to see how one can get caught up in this furl wind and end up busting the budget before even cutting the lines. So the next couple of months will just focus on the pure essentials – most of which are already on board. The rest, we’ll add on bit by bit as we go from coast-hugging around the Greek island to venturing further into the Med later in the year.

I’ve been dying to put up more recipes, following continued requests from my yoga students in Winchester and a whole array of mouth-watering food pictures. But Murphy’s week included the crash down and final farewell of both laptops, including most pictures. The new G-Nexus has arrived. However, it has been firmly glued to hubby’s hands, installing OpenCPN to tick of the navigation back-up on the to-do list. It also doesn’t allow me to download pictures from our Nikon. Boo! The past couple of week have been about detaching and letting go. Remains to share some pictures I could save of a wonderful weekend with friends in Moors Valley country park. Blessed be beautiful spring time southern England. 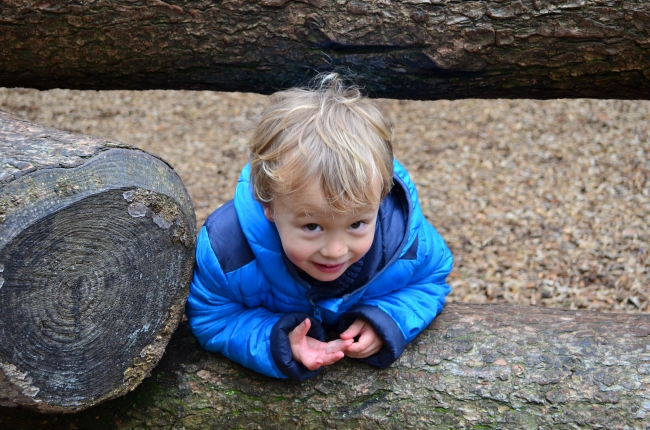 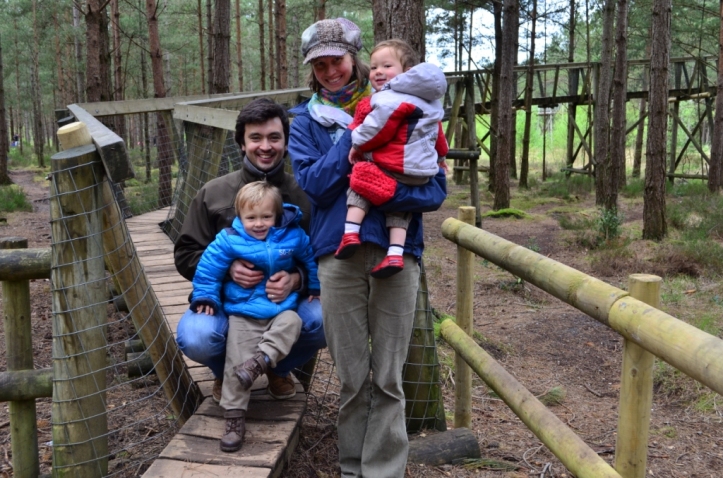 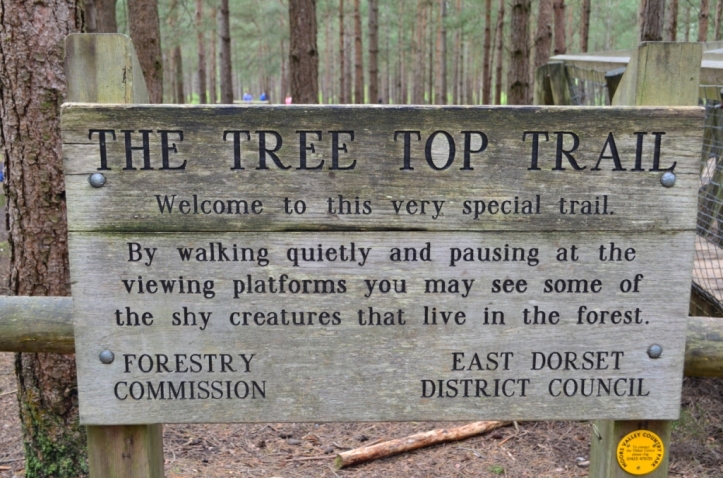 #yoga in whatever form
Will you join us in Guatemala this June?
Two days of science exploration with the cubs has been nothing but fun 🤩 Chapeau to Medellin’s #planetariomedellin and #parqueexplora - great for adults and kids to learn in a fun and applied way 🙏🏽
Animo hoy!
What If… there was a way of deepening your connection with your partner to expand from team mates to soul companions? What if there was a week to sweep away the daily in order to see the divine in each other? What if there was a guide to help you transform habitual communications from secret to sacred? And what if there was a space and practices so deeply rooted in the beauty of Pachamama, that your love-making would mystically turn into a magical ritual?
I picked this poem up from a children’s book on a friend’s boat. A beautiful reminder.
I doubt a #panamacanal #crossing with amazing friends can ever fully be captured in an #instareels … yet here’s my humble attempt to share some of the few incredibly numerous and astounding experiences I’ve been lucky to have in this life and in this world.
Would you come?
Trust and playfulness are two foundations essential for long-term relationships. One nourishes the other. 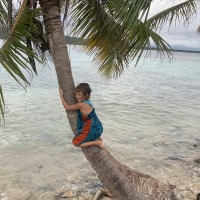 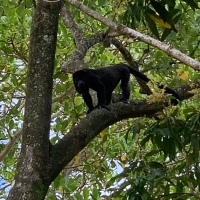